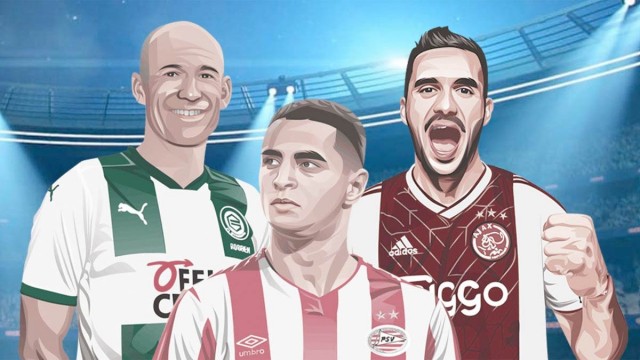 The Dutch like to participate football predictions. Why is it so popular? It is sometimes said that the Netherlands has 17 million national coaches. They say every Dutch thinks he knows who should be drafted in the Dutch national team and which position scheme should be played. And it is precisely the feeling, that you can prove you are the expert and can predict the matches better than anyone else during the European Championship or World Cup. That makes prediction games so popular.

Intikkertje is the one of the most popular football prediction website in Netherlands. The Dutch company uses the JoomSport, Statorium data set and JoomSport predictions to power up their football contest games.

The last time, during the 2018 World Cup, there were more than 100,000 people participated prediction game. As a player you have to predict the scores of upcoming matches. The better you predict the outcome, the more points you earn, finally receiving higher position in ranking.

Private leagues to play with friends

The fun thing is that you can also create your own private league. You add the private league name and then you can invite your friends, family and colleagues to play together. This creates a private competition and separate ranking table. So you can see what position you and your friends have.

Private leagues are often being created with colleagues. Often everyone bets a certain amount, for example 10 euros. This creates their own prize pool that is divided among the winners of the private league.

If you predict well and appear in the top of the general ranking, you have a chance to win great prizes. For example, Intikkertje has given away beautiful football trips to FC Barcelona and Real Madrid in the past. You can also win video  game consoles, your favorite team t-shirt and other prizes.

The Intikkertje players like to predict football matches. Of course a large part of these people also bet the real money on football. They visit official registered bookmakers to do so. Intikkertje provides a lot of information and tips available on match pages about betting at bookmaker odds. You can also read reviews about online casino's here.

Football fun site Intikkertje.com has been using JoomSport, Statorium data and prediction software for more than three years now. This includes the live scores. So participants can monitor the match stats live. Furthermore, the website offers the full match statistics, player information and rankings of the various football competitions.